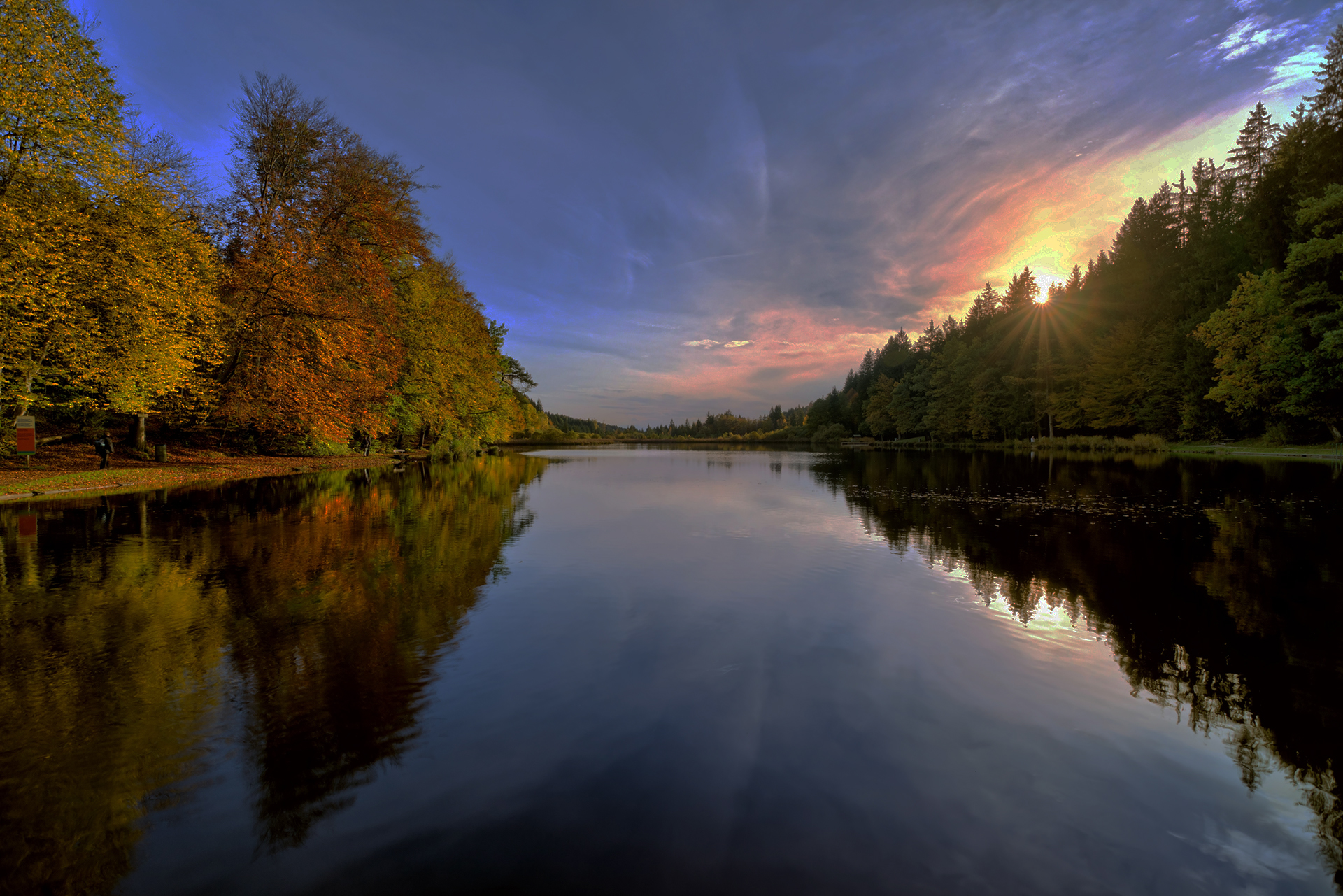 Residential non-waterfront sales activity recorded through the MLS® system of Muskoka Haliburton Orillia – The Lakelands Association of REALTORS® numbered 130 units in February 2016, were up 23.8 per cent from February 2015. This was just one sale short of the February record set in 2004.

Sales of waterfront properties rose by 2.6 per cent year-over-year to reach 39 units in February 2016. This was the highest February level since 2002.

“Demand for both waterfront and non-waterfront properties remained strong in February, with sales figures for both coming in at their highest levels in over a decade,” said Tom Wilkinson, President of Muskoka Haliburton Orillia – The Lakelands Association of REALTORS®. “As per usual at this time of the year, lower winter sales volumes, particularly for waterfront properties, are playing havoc with average and median price measures.”

The dollar value of all residential non-waterfront sales in February 2016 totalled $31.7 million, up 29.9 per cent from February 2015. This was the highest dollar volume of any February on record.

The total value of waterfront sales was $20 million, down eight per cent from February last year.